“The catalogue of life’s certainties is usually limited to death and taxes. A more realistic list would include low-back pain.” (Deyo, Scientific American 1998)

Pain is a key feature in the assessment of a patient and its presence or absence is usually noted. It is commonly acknowledged that serious pathology may exist without pain, but there is less recognition that significant genuine pain may exist in the absence of any identifiable pathology. Pain is “An unpleasant sensory and emotional experience associated with actual or potential tissue damage, or described in terms of such damage.” However, it may be “…better classified as an awareness of a need state than a sensation…It has more in common with the phenomenon of hunger and thirst than with seeing or hearing.” (International Association for the Study of Pain).

In the 17th century, Rene Descartes invented the concept of the mind-body split or Dualism. The Cartesian model leads to the theory that individual nerves conduct pain signals from the peripheral tissues to the brain in response to physical harm. This was accepted until the last century. We now know that the mind and body are highly integrated and psychological factors can play a huge role in the response to tissue injury. People may complain of excruciating pain after trivial injuries, while in 1946 Beecher recorded that many World War II soldiers with acute severe injuries reported no pain and declined analgesia.

The nervous system may be considered as a complex monitoring system to maintain body integrity. Peripheral nerve endings respond to changes in the tissues and send impulses to the spinal cord where the nerves synapse with a complex neural network. The impulse may then be transmitted via the spinal cord to the brain. This may be referred to as nociceptive or physiological pain. Inhibitory and excitatory processes within the brain and spinal cord continually modulate this process. Thus the perception of pain in response to a mechanical, thermal or chemical insult can be reduced or heightened at any given time. Inflammation may increase the pain associated with a standard noxious stimulus by peripheral sensitisation. Inflammatory mediators alter the threshold potentials of the neurons and make them hypersensitive. The functional changes are usually temporary but can last for days.

The main types of sensory nerves are Aβ, Aδ and C fibres. The Aβ fibres typically have a larger diameter and are more highly myelinated than Aδ fibres, which enable them to conduct neural impulses at a great velocity. C fibres lack myelin and are of even smaller diameter than Aδ fibres thus making them the slowest conductors. Additionally, Aβ fibres have low activation thresholds, which means that they respond rapidly to innocuous stimuli such as light touch. In contrast, Aδ and C fibres have higher activation thresholds and respond to painful, or noxious mechanical, or thermal stimuli. The different properties of these nerves facilitate the processes of sensory discrimination and the monitoring of the physical environment, which confer survival advantages for the individual. Indeed, people that are insensitive to pain, such as those that have a mutation of the voltage gated sodium channel (Nav1.7) tend to develop disabling injuries during childhood. 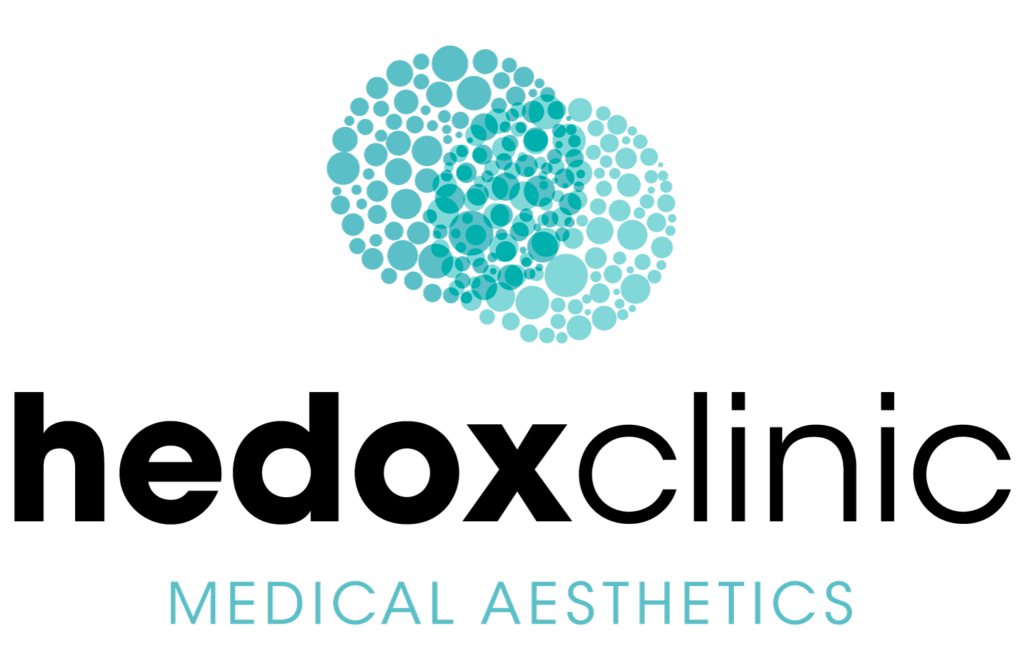 Take Advantage Of Our Rewards